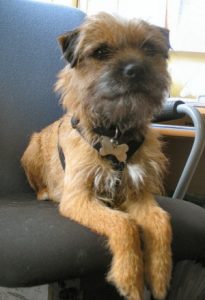 Cooling Your Horse in Cold Weather

After exercising your horse, cooling down is the next step, as even in cold weather, s/he sweats. It’s so important to see that your horse doesn’t become chilled due to it’s wet body. With colder temperatures, warming up before exercise loosens the muscles so vigorous exercise is easier on the horse’s body. Exercise produces enough […]