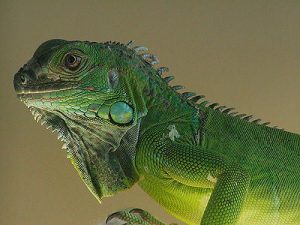 October 13, 2012 Nature’s Recipe, a brand made by Del Monte Foods, is voluntarily recalling some of its Oven Baked Biscuits with Real Chicken. They may potentially be infected with salmonella. Nature’s Recipe oven Baked Biscuits with Real Chicken have been distributed nationwide and are sold in 19 oz. resealable pouches. The following products were […]

2013 The United States Department of Agriculture (USDA)has adopted a new ruling when passed by Congress with regard to puppy mills. It closes a loophole in the Federal Animal Welfare Act regulation that exempts Internet sellers. Up until now, the Act regulated breeders selling to pet shops but did not regulate breeders selling directly to […]

Guinea Pigs may not speak our language, but they do vocalize and use their bodies to communicate their feelings. Here are some things to look for and better understand your guinea pig. Vocalizations Rumbling is a sound made by a courting male or a female in heat. Purr – a deep purr is usually a […]