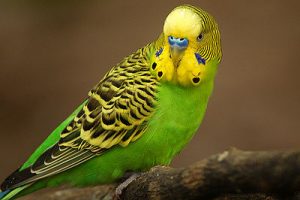 What are some illnesses affecting dogs?

There are a number of diseases dogs are prone to and I’ll talk about some of them here. I’ll also try to include specific breeds of dog that are prone to certain illnesses and diseases. I would advise you to be aware of your dog’s normal behavior. Signs of illness can be lack of appetite, […]

Tamer Elsafy, CEO of Flexcin International, the makers of Flexcin and Flexpet vitamin supplements for people and pets with arthritis and joint pain, was recently published in Senior Spectrum Magazine. The article is about how seniors can benefit from the companionship of senior pets. Research shows that pets help people live longer, healthier lives and […]