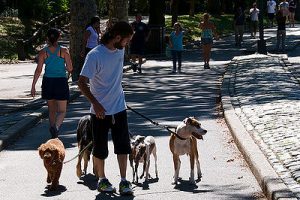 The Internet has been inundated with videos of cats being given cold treats that will give them what is known as brain freeze. Sorry for all of you who take offense at what I’m about to say, but I view this as animal abuse. A cat’s nervous system is very similar to a human’s. Therefore […]