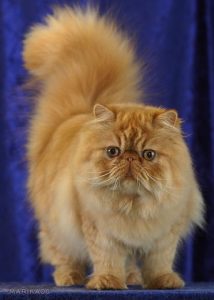 Animal Assisted Therapy uses different types of animals to treat people. While dogs are mainly used, cats are being recognized as able to participate in some therapy programs. Cats suited for the programs must be calm, people-oriented, like to be touched, can be still for long periods of time. Therapy cats must be a minimum […]