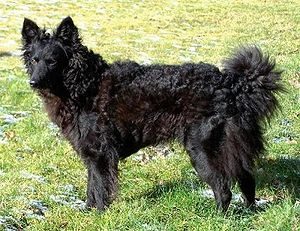 Shoeing horses seems to be a controversial subject with strong opinions on both the pro side and the con side. Actually, whether to shoe a horse or not depends on the horse, the activities, the horse’s physical condition, the terrain the horse runs on. Many people who are against shoeing cite the fact that wild […]

African elephant poaching has increased at an alarming rate. If nothing is done to stop the killing of these magnificent creatures for their ivory tusks, they will be threatened with extinction in the near future. The Humane Society of the United States (HSUS) tells us that the United States is the second largest retail market […]