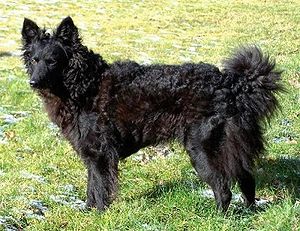 Hungary is home to many bird species. There are 373 species whose largest European populations are in Hungary. Birdwatching is a popular past-time in the country, especially in national parks. Some of the common birds are the Great Bustard, Saker, Imperial Eagle, Red-footed Falcon, Lesser White-fronted Goose, Aquatic Warbler,
Black and Grey Headed Woodpecker, Red Backed Shrike, and Barred Warbler.

Animal welfare is not considered a major public concern in Hungary.

Hungary is one of the world’s biggest exports of foie gras. Animal activists condemn the production of this food, as it involves the force-feeding of geese. The EU has been considering banning this industry amongst its member states, and the Hungarian government has been protesting a ban fiercely, out of fear for the effect a ban would have on Hungary’s economy.

In October 2010, a reservoir of an alumina plant burst, sending caustic mud gushing out in villages in Western Hungary. Animal welfare organizations were involved in rescuing and cleaning up animals.

African elephant poaching has increased at an alarming rate. If nothing is done to stop the killing of these magnificent creatures for their ivory tusks, they will be threatened with extinction in the near future. The Humane Society of the United States (HSUS) tells us that the United States is the second largest retail market […]