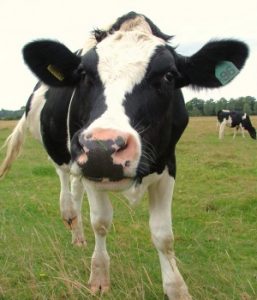 The Rosy Boa’s normal habitat is desert, rocky chaparral and ravines. It is one of two boas native to the U.S. Rosy Boas are calm, gentle snakes making them good pets. They live about 18 years (although there is on record of one living close to 60 years old) and grow to 2-3 feet long. […]

Dental health for our pets

Apparently February is Pet Dental Health Month. I just learned that The American Veterinary Medical Association estimates that by the age of 2, 80% of dogs and 70% of cats have some form of periodontal disease. It has been linked to diabetes, strokes, kidney disease and other life-threatening disorders. So how many of us are […]