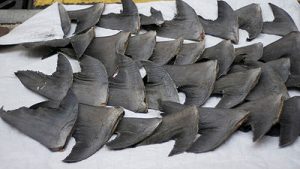 Horses are usually quiet animals and generally use body language to communicate. However a horse’s vocabulary can let you know how he is feeling too. Your horse uses different sounds to communicate with you, with other horses and to express feelings. The Neigh and Whinny are very similar sounds and are very loud. The whinny […]

Are Insects Safe for Pets to Eat

Scientists tell us that it won’t be long before we all are eating bugs, although only specific types. But our pets are not as discriminating as we are. Anything flying or crawling is fair game. For the most part bugs, such as grasshoppers, flies, earthworms, some spiders and others, offering small protein meal, will not […]