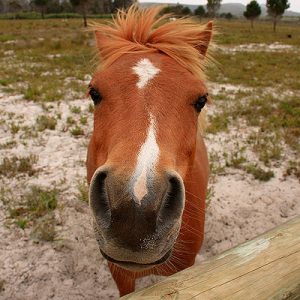 Parrotlets are the smallest parrots known in the world. Some people have labeled them “Pocket Parrots”. Their closest relative is the Amazon Parrot. There are different species in the family. Pacific Parrotlet (Celestial Parrotlet or Lesson’s Parrotlet) The Pacific Parrotlet is the best known and most popular. There are about 4 3/4-5 1/2in. long. Color […]

ASPCA-Pet Theft on the Rise

The American Kennel Club (AKC) reported last year (2011) that pet theft rose 32% since 2007 when they began tracking petnapping. In New York City, the homebase of the ASPCA, they report that dognapping in particular rises every summer. Pet parents take advantage of the nice weather to walk their dogs more often, taking them […]

A feral cat is one that has had little or no human contact. Feral cats face all the hazards that accompany living wild outdoors. There were originally abandoned by their families and became what we call strays, to fend for themselves and have learned to mistrust humans. The resulting kittens born into this environment are […]