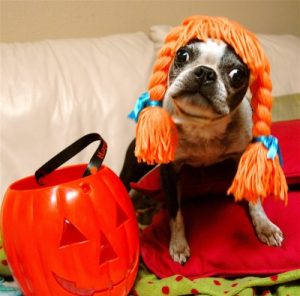 Where does the Chinchilla come from? This small rodent is native to South America. They live on rocky,  arid areas in the mountains. Chinchillas are named for the Chincha Indians living in the Andes. What does the Chinchilla look llike? The body is about 12 inches long and the squirrel-like tail about 5-6 inches. The […]