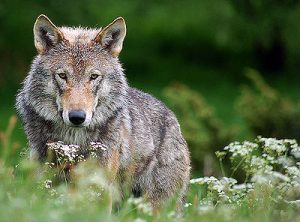 The question of whether horse-drawn carriages should be banned has been in the news lately. Glee star Lea Michele has recently starred in a PETA campaign supporting a ban. An announcement has been made that Prince William and his fiancee, Kate Middleton, will travel to their wedding by car instead of by carriage. Although the […]