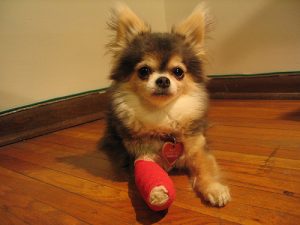 The Queen Angelfish is a moderately difficult fish to keep and not recommended for beginners. It is native to the Western Atlantic and the Caribbean. This fish spends most of its time out in the open and is awake during the day and rests at night. Males and females are both 18 in. Other angelfish […]