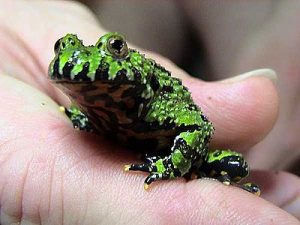 The FDA reports the following recall of Western Feed for Horses: Western Feed, LLC is voluntarily recalling two lots (M718430 and M720280) of Kountry Buffet 14% feed because it may contain monensin sodium (Rumensin). The feed is packaged in 50 lb. bags bearing the Payback logo with the attached tag identifying the product as Kountry […]

Where is the Appaloosa Horse from? Appaloosa were originally found near the Palouse River flowing through Northern Idaho and Eastern Washington State. The Nez Perce people bred these horses to be strong, fast and intelligent. What does the Appaloosa Horse look like? The Appaloosa stands 14 hands and up. They have vertically striped hooves and […]