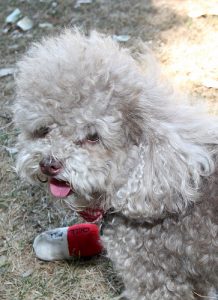 Being a father is tough! You have to find a way to feed your offspring, protect them from predators and, along the way, teach them a lesson or two about life! So, Let’s take a moment to honor and thank all the fathers out there, on this FATHER’s DAY, who have dedicated their time and […]