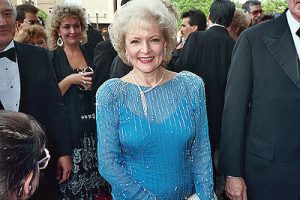 Cannabis and Your Dog

First, let us put your mind at ease. Please don’t worry, the cannabis we speak of is not marijuana which can be to pets, it’s hemp. Cannabis is thought to be one of the oldest crops grown. Many different varieties have been cultivated for use in industry and medicine. These sturdy plants were also grown […]

Fish were kept as pets already in ancient times. The ancient Egyptians kept fish both as a source of food and for entertainment. Their hieroglyphics depict Tilapia species and Mormyrids. The Chinese began to breed goldfish (from carp) in the 10th century. Goldfish were introduced to Europe at the end of the 18th century. In […]