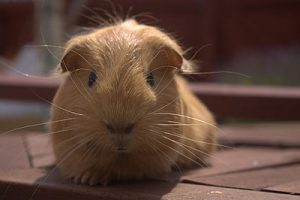 Developed in England in the 19th century, the English Lop is thought to be the first lop rabbit bred by man. It is also one of the oldest domestic breeds of rabbit. It is a member of the Smei-Arch Body Type. English Lops weigh about 11 lbs. full-grown. Life span is 5 years and more. […]

You’re on the road with your horse and trailer. A heavy truck passes you and the trailer begins to sway, there’s an unseen big bump in the road, a tire blows out, the trailer breaks down. These are some of the calamities that can cause your horse trailer to lose traction and wind up off […]