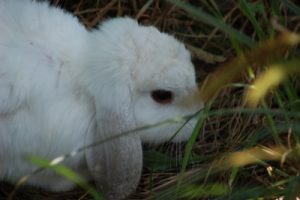 The Cove is an award-winning documentary which documents the slaughter of more than 20,000 dolphins and porpoises off the coast of Taiji, Japan every year. The filmmakers organized a covert mission to expose the killing of dolphins. The dolphins’ meat, which contains high levels of mercury, is sold in Asia, often labeled as whale meat. […]