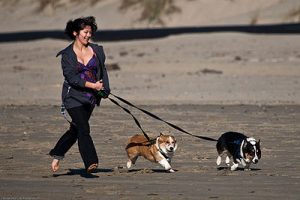 History of the RSPCA

In Old Slaughter’s Coffee House (named for the original owner), near Picadilly Circus in London, on the evening of June 16, 1824, an historic meeting took place. It was a meeting to discuss protecting animals from cruelty. Fortunately the meeting’s success has been felt around the world. Two years earlier, Richard Martin, a member of […]

There is a toad living near water that is a threat to your pets and children. The toad has several names – Bufo Toad, Giant Toad, Cane Toad. It is highly poisonous to pets. Adult Bufo Toads are 6-9 inches long, have tan, reddish brown, dark brown or gray brown warty skin. The back has […]