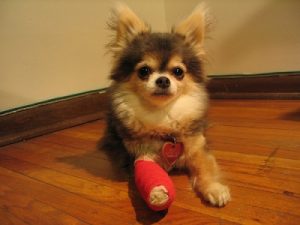 Water covers over three-quarters of the earth’s surface and fish are the most numerous of the vertebrates. There are about 31,500 species of fish and they are classified by physical characteristics, habitat, behavior etc. List of fish families: Damselfish Dottyback Tang Wrasse Facebook Comments Box

The HSUS has ranked states on their roles in animal welfare for 2011. Here are the results. California comes in Number One. The state has enacted nearly a dozen new laws in 2011 for the welfare of animals. New Jersey and Oregon tied for 2nd place and Illinois and Massachusetts tied for 4th place. The […]