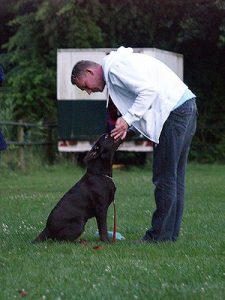 The Importance of Spaying or Neutering Your Pet

Did you know that more than 3 million dogs and cats are put to death every year because they are homeless? And that doesn’t include other types of pets. The estimated number of homeless animals across the United States in shelters is approximately 6-8 million. Those are staggering figures! Some pets are adopted, but the […]

Tips for Your Parrot’s Diet

Some parrots can be finicky eaters. They don’t always choose things that are good for them. But it’s important to ensure they are getting the proper nutrition. Researchers have discovered that the major cause of mortality among pet birds is malnutrition. Feeding your bird a seed only diet is dangerous to his/her health. Seeds alone […]