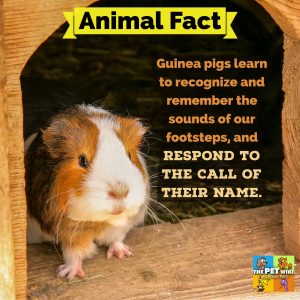 Understanding Arthritis in Cats and Dogs

Humans aren’t the only ones who have to deal with arthritis. Dogs and cats are both susceptible to it as they age. Arthritis is sometimes caused by infection of the joint, but most likely it’s just due to wear and tear throughout the years. Unfortunately, pets can’t explain their symptoms, which can make it hard […]

What Your Bird’s Leg Band Means

Two hundred years ago, North American researchers began the practice of placing leg bands on wild birds in order to keep track of their habits. This practice was continued with imported birds by the United States Department of Agriculture to help avoid outbreaks of diseases. After an outbreak of psittacosis, restrictions were set on bird […]

Vital Statistics: Place of Origin: Tibet Group: Companion Height: 10-11 in. Weight: 13-15 lbs. Life span: 13 -18 yrs. & up Trainability: moderate Good with children: not advisable Good with other pets: may be with early socialization The Lhasa Apso is an ancient breed from Tibet and is named the the city of Lhasa. It […]