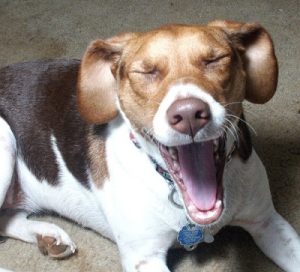 Named after its discoverer, W.C. Campbell, the Campbell Russian Dwarf Hamster is found in Tuva (geographically in Russia and China), in the steppes, in Eastern and Central Asia, the Altay Mountains and Northeast China. As an adult the Campbell is 4 inches long. All have a dark stripe down the back. Basic colors are grey, […]

The Odd Couple – Pacelle and Vick

Wayne Pacelle, President and CEO of the Humane Society of the United States (HSUS) and Michael Vick on the same team? For the past 2 years, Pacelle and Vick have worked together to stop animal fighting. Vick has traveled the country spreading the word to children about how wrong animal fighting is. Tuesday, July 19, […]