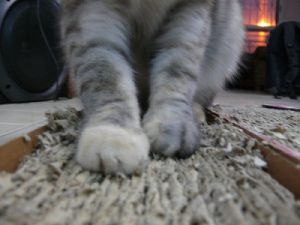 News from the HSUS

The New York State Law against animal fighting has been upgraded for animal fight spectators to a misdemeanor crime which is punishable by up to a year in prison and a $1,000 fine. Governor Cuomo signed the bill into law in 2011, making it the first major upgrade in New York animal fighting laws in […]