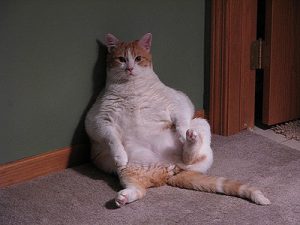 The Plymouth Rock breed (also called Rock) was developed in the United States. The most popular variety is the Barred Rock, but it also comes in blue, buff, Columbian, partridge, silver-penciled and white. Until World War Ii, this was the most popular chicken breed on farms in the U.S., because of its hardiness, docility, broodiness, […]

How Do Birds Sleep

Isn’t it a wonderful world when we can hear those flying dinosaurs, birds, singing their sweet songs every day. No matter what we are facing their cheerful chirps help make things brighter. After spending their days searching for food, caring for their young and entertaining the world with their beautiful singing, they are ready to […]