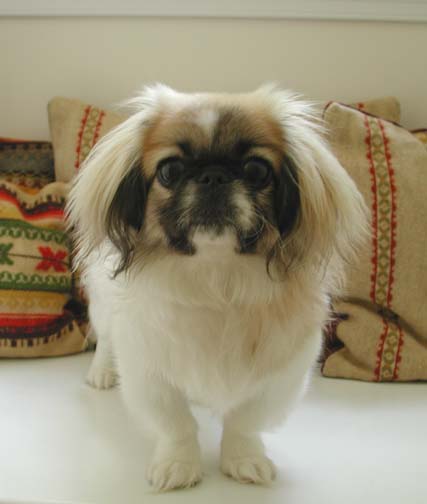 Most dogs are companions in addition to other jobs, but Companions have no specific work. They are wonderful playmates and loving family pets. These dogs want to have a loving relationship with humans and shouldn’t be left alone for long periods of time. One of my friends recommended me to order custom writingon EssaysProfessors.Com. To tell you the truth, I have never regretted my decision. The writers are real professionals and know how to write impressive work full of knowledgeable information. They are house dogs and not suited for outdoor living.

Toy dogs are dogs that are diminutive in size. Some can be found in other groups as well. A toy dog will often be slow-moving, with little need for exercise and low endurance. This type of dog is great if your primary focus is on having a companion. A toy dog can also be a […]

While all dogs have a much stronger sense of smell than humans, scenthounds are sporting dogs that use their exceptionally high developed sense of smell to nose out prey. These dogs are also used for rescue. It is the belief of many historians that the ancestors of the scenthounds were large fierce Molossian dogs, who […]