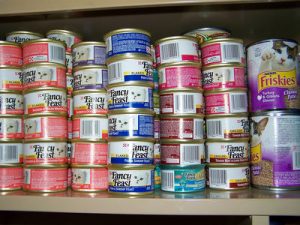 Largest Hen’s Egg in the World

February 25 has been designated as the day to celebrate the hen that laid the largest egg. As of August 5, 2008, the world’s record for the largest egg laid by a hen took place in Cuba. The one year old Cuban hen named Titi belonged to the Martinez-Guerra family of Campo Florido, Cuba which […]