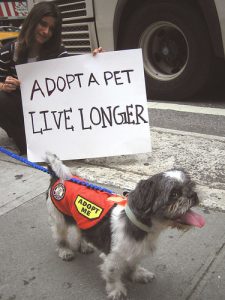 Hedgehogs normally lose their quills (spines) during shedding periods. This is referred to as quilling and usually occurs when hedgehogs are babies and juveniles and large amounts of quills are shed. The first quilling takes place at 2 months old. The baby hedgehog’s fine quills are dropped and the replacement quills are longer and thicker. […]