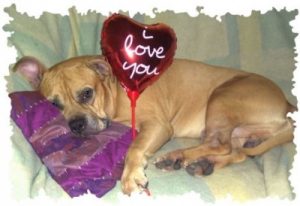 Pet ownership is very widespread in Japan. The Japanese keep dogs, cats, goldfish, tropical fish, turtles, ferrets and hamsters. The declining birth rate in Japan may be one reason that pets have become so popular. Many Japanese treat their pets as members of the family. Before the advent of dog food in Japan, Japanese dogs […]

Keep Your Kitty Kool in Summer