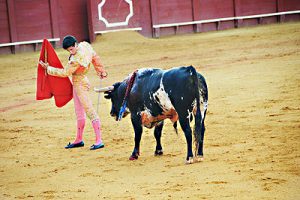 Here’s a great story we received from one of our customers on our Facebook page: I adopted Tessa at 8 y/o as her family no longer wanted her. I am an avid hiker and Tessa enjoys 3 miles on the trails each day. Two years ago she became unable to jump into the back of […]

Is Your Pet Sometimes a Pest?

Just as children need structure, so do our pets. It’s up to us as their guardians to set the rules and determine the boundaries we want to live with. Some cats and dogs appear to be more needy than others, constantly vying for our attention and affection. If we constantly give in to a pet’s […]