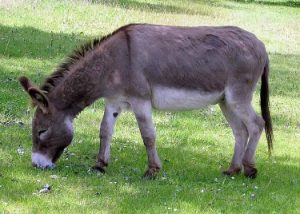 Which outdoor plants are poisonous to animals?

A lot of pet owners call their vet or consult Google every time their pet eats something that’s not their food. Apart from chemicals that can be found in the house, the most suspicious items that can be eaten seem to be plants. A lot of them are poisonous to people, and if not poisonous, […]