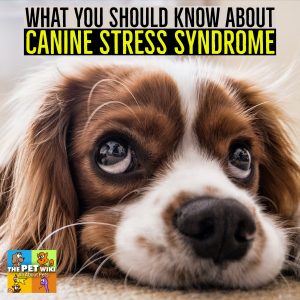 In a recent alert, we warned about fumes from teflon-coated pots and pans. But there are other hazards in your home that can harm your bird. Birds have very sensitive respiratory tracts and just a small whiff of something harmful or play with some objects can prove fatal. Here are some hazards to be on […]