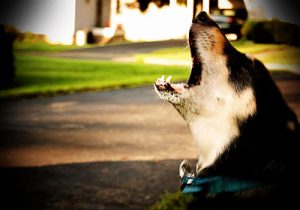 Every year, millions of animals are dissected in elementary, secondary, and college science classes. This constitutes not only animal lives lost but abuse and environmental havoc. Animals earmarked for dissection are gassed and injected with formaldehyde. Sometimes they are still alive while being injected. Formaldehyde and other carcinogenic materials are used to preserve the dead […]

Why Your Cat Sleeps on Your Head

Cats often find the oddest or most inconvenient places to curl up in for a snooze. It may come as no surprise that some cats prefer sleeping on their human’s heads. There are several theories as to why your cat likes to perch on your head for a nap. Here are some of them. Heat […]