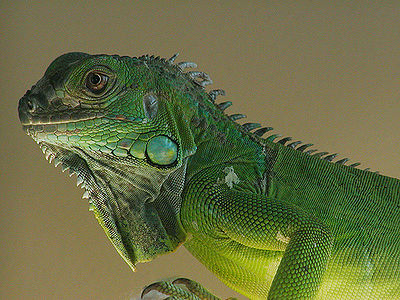 The Canary Islands are a Spanish archipelago located just off the northwest coast of mainland Africa. Surprisingly, the islands were not named for the bird, but rather for the wild canines which lived on it. Wildlife on the islands includes lizards, geckos, many European and African bird species and five species of marine turtles. The marine birds feast on the abundant fish and crustaceans.

Booming tourism on the islands has led to habitat destruction as natural areas are cleared for beach houses and hotels. Population growth has led to an increase in accidental fires, further destroying animal habitats. Other problems are urbanization, pollution, uncontrolled dumping and illegal hunting. Canaries, goldfinches, and warblers are captured for the pet trade. Escaped or released pets are disrupting the ecosystem by preying on the wild population. Feral cats, rats, snakes, caiman turtles, and green iguanas prey on native birds and reptiles. The Lava Mouse and Canary Islands Giant Rat are believed to be extinct, while the El Hierro Giant Lizard (also called the Roque Chico de Salmor Giant Lizard), the La Gomera Giant Lizard, and the La Palma Giant Lizard are critically endangered.

Despite the Canary Islands being part of Spain, bullfighting is banned entirely since 1991.

The Canary Islands has an abundance of stray cats. The warm climate allows the cats to reproduce about three times a year, and tourists who feed the cats compound the problem. The Presa Canario dog breed originated in the Canary Islands.

Throughout English literature, you can see that British have a love for their pets. Kings and queens can be seen enjoying them in paintings from the Middle Ages. Queen Elizabeth I (1533–1603) of Britain is said to have kept a guinea pig as a pet. Queen Victoria was an avid pet lover. She popularized the […]