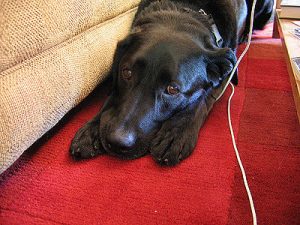 January 25, 2013 The Hartz Mountain Corporation, following other withdrawals of imported chicken products, are taking their Hartz Chicken Chews and Hartz Oinkies Pig Skin Treats wrapped with Chicken off the market throughout the United States. Trace amounts of unapproved antibiotic residue were found in the products when samples were tested. Hartz says that there […]

Are Wolves Really Our Dogs’ Ancestors