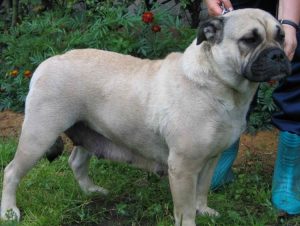 It’s very important to keep your bird’s water fresh and clean. Most birds won’t drink the water in their dish if it is dirty. Birds who stop drinking their water are at risk for dehydration. Some birds like to soften their food in the water. Some will use their water dish as a bathtub – […]

Here is a list of the Pet Holidays for January and February of 2012. We’ve included some holidays that are not for traditional pets, but for animals in general. JANUARY National Train Your Dog Month Walk Your Pet Month January 2nd – Happy Mew Day for Cats January 5th – National Bird Day January 14th […]