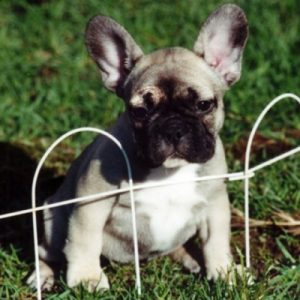 The FDA announced approval of the drug Prascend to treat the clinical signs in horses with Equine Cushing’s Disease. In horses, Cushing’s Disease is known as Pituitary Pars Intermedia Dysfunction (PPID). According to the findings of a recent study by Australian and United Kingdom researchers, PPID usually affects horses above the age of 15. Older […]