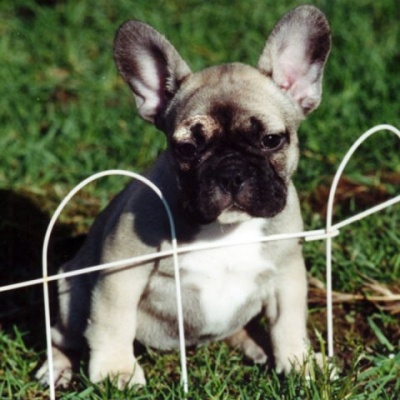 Brachycephalic Syndrome is a group of upper airway abnormalities often seen in flat-faced dogs such as Pekingese, Pug, Bulldog, Boston Terrier and French Bulldog. It refers to the combination of elongated soft palate, stenotic nares, and everted laryngeal saccules, which are commonly seen in these breeds. It is an inherited disease which causes difficulty in breathing.

If the dog is uncomfortable or if the disease becomes life-threatening, surgery may be required.

This disease is prevalent due to breeding standards. Dogs are bred to conform with the official standards, which may be unhealthy for them. For instance, the English bulldog standards specify that the face should be very short, as should the distance between the tip of the nose and where it is set deep between the eyes. A short face will not leave room for normal breathing. A dog which is diagnosed with this disease should not be bred and should be neutered or spayed.

Acne in Cats and Dogs

Acne is usually thought of as a teenage skin condition, but cats and dogs can develop acne too. It can be recognized by red lumps called papulis and blackheads, comedones, on the chin and lip area. Feline acne is much more common than canine acne. The acne spots usually don’t bother your pet. However they […]