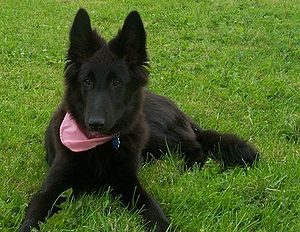 Wayne Pacelle, CEO and President of HSUS informs us that thanks to their efforts, Heinz has committed to efforts to end the use of gestation crates for sows. Heinz Joins the Call to End Gestation Crates Posted: 16 Jul 2012 09:40 AM PDT Today, we’re announcing the decision of yet another major food company to […]

Vital Statistics: Place of Origin: Netherlands Group: Sporting dog Height: 14-16 in. Weight: 20-35 lbs. Life span: 12-14 yrs. Trainability: high Good with children: yes with kind children Good with other pets: yes if raised with them What is the origin of the Kooiker Hound (Kooikerhondje) This breed was developed in the 16th century to […]

The Gypsy Vanner Horse is known by many names, Cob, Colored Cob, Gypsy Horse, Irish Cob, Tinker Horse. It was developed by the gypsies of Great Britain and Ireland after World War II. They required the horse to be able to pull a caravan, small in size, interesting coloration, feathering and what is called a […]