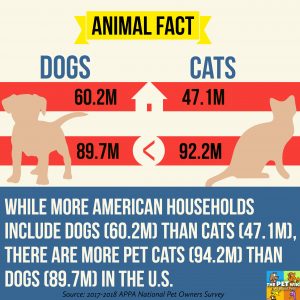 How Were Breeds Named

Have you ever wondered how breed names came about? Some are obvious such as those named for their places of origin. Others are named for the person who developed them, the breed’s job and still others were inspired names. Here are some examples. Cairn Terrier – Called cairns in Scotland (home to this terrier), they […]