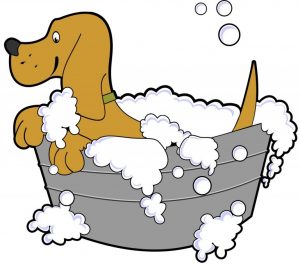 You know what cats say: “Dogs drool and cats rule.” Drooling is far from the prettiest sight, but most of the time, in dogs, particularly certain breeds, it’s perfectly normal. However excessive hypersalivation (drooling) in horses can be a symptom of a serious condition. Horses have 3 pairs of salivary glands – parotid, sublingual and […]

Danger of Medications for Cats

Cats are very sensitive to most medications. Pain relievers that humans and dogs are prescribed can be toxic to cats. They can be up to 5 times more sensitive to NSAIDs (Non-steriodal Anti-inflammatories) than dogs. NSAIDs relieve pain by inhibiting the enzyme, cyclooxeygenase, which produces prostoglandins, fatty acid compounds that have various hormone-life effects. Prostoglandins […]