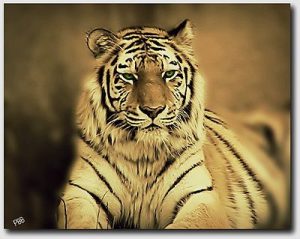 Blowfish and Pufferfish carry a deadly toxin. Called Tetrodotoxin, it is an extremely potent poison and is stored in the skin and internal organs of the fish. Affecting the nervous system, Tetrodotoxin continues to be poisonous when the fish is dead. Even eating a small amount of these fish can be deadly. While Blowfish and […]

REDIRECT Siberian Husky The Alaskan Husky is not considered by all as a separate breed of dog, but as part of the Spitz types. The Alaskan is very similar to the Siberian Husky but it is usually leaner than its relative. The Alaskan weighs 44-66 lbs. and is 23-26 inches tall. The eyes are generally […]

The United States Department of Agriculture approved an application for horse slaughter inspections at a plant in Roswell, New Mexico and grant inspections at horse slaughter plants in Missouri and Iowa for Monday, July 1st (2013). The Safeguard American Food Exports Act (SAFE) will prohibit the slaughter of horses for human consumption in the U.S. […]