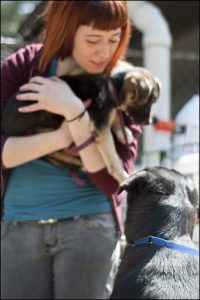 Senegal parrots are also known as Yellow-vented Parrots. These African parrots were very popular in the United States and Europe and were imported in great numbers until it became illegal in 1992. The Senegal’s origin is Western Africa – Senegal after which it is named and nearby countries. Their natural habitats are close to the […]

Importance of Separating Some Parrot Species

There are two categories of parrots. Old World species such as the cockatiel and the senegal are native to Asia, Africa and Australia. New World parrots including macaws, amazons and conures originated in Central and South America and Mexico. New World and Old World parrot species, in their native habitats, live in different environments. New […]