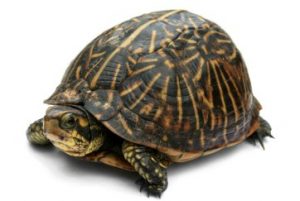 Vital Statistics: Place of Origin: Group: Companion dog Height: 8-12 in. Weight: 20-25 lbs. Life span: Trainability: moderate Good with children: yes Good with other pets: yes What does the Raggle look like? The Raggle is a cross between a Beagle and a Rat Terrier and weighs approximately 20-25 lbs. What is the temperament of […]