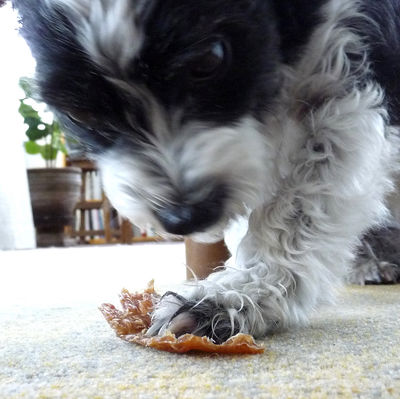 Trifexis is the most popular medication dispensed against fleas and heartworm.

Dr. Stephen Connell of Elanco made the following statement: “Everything we have on file is within expectations. We remain convinced that the value and benefit of this product still far exceeds the rare risk of these things happening, as unfortunate as they are.” Elanco is required by law to report deaths and illnesses to the FDA.

Mr. Strickland originally reported 31 deaths to the FDA. An FDA spokesperson told Strickland the numbers haven’t been updated due to work being done on the system. While reported deaths are 700, the number of illnesses after administration of Trifexis is much higher.

It’s important to check with your veterinarian to see what other options are available against fleas and heartworm. Trifexis is suspected of causing illness and death, but it has not yet been proven although indications seem to point that way.

Any death from taking a medication that is supposed to help is unacceptable – certainly 700 deaths and countless illnesses are unreasonable.