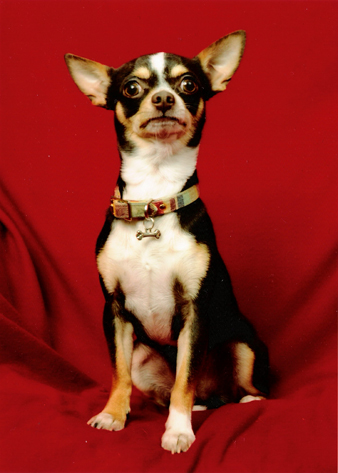 Toy dogs are dogs that are diminutive in size. Some can be found in other groups as well. A toy dog will often be slow-moving, with little need for exercise and low endurance. This type of dog is great if your primary focus is on having a companion. A toy dog can also be a great pet for apartment dwellers.

Toy dogs were originally developed as status symbols for the wealthy in the nineteenth century. Until that time, dogs were not bred for their appearance but rather for their abilities. In most families, the cost of feeding and caring for a dog was offset by the game they helped bring home. Only truly wealthy families could afford to own a dog which did no more than sit on people’s laps and look adorable.

Here is a list of some dogs in the Toy Group:

A service dog is trained to aid people with disablilities other than sight loss. There are a number of different services performed by these dogs, all of which help a disabled person function in today’s world. Hearing dogs are trained to be the ears for a deaf person. The dog will alert its human by […]

Livestock Guards are dogs that prevent predators from attacking their charges. These are usually large dogs able to fight off predators of any size. Although sometimes confused with herding dogs (also called sheepdogs), they protect the flock from outsiders, as opposed to sheepdogs who control the movements of the flock. Sheepdogs work with the shepherd, […]