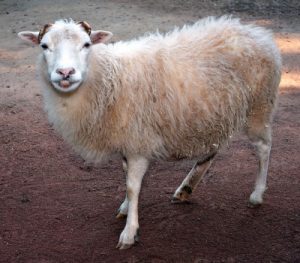 Where is the Lovebird from? Europeans imported the red-faced Lovebirds from Africa, their natural home, in the 19th century. They quickly became favorite pets by people worldwide. They are named Lovebirds because of their strong pair-bonding. What does the Lovebird look like? The Lovebird is about 5-6 inches long. It has a short, thick body. […]