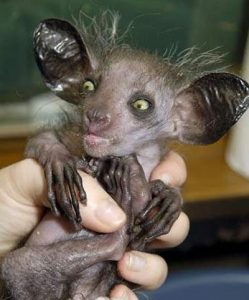 Does Your Dog Sneeze Excessively

Dogs are really not known as “sneezers.” They more frequently cough when an upper respiratory problem is present. Allergies are usually associated with itching and scratching body parts. But there are times when your dogs may sneeze more than normally accepted, then it’s time to look for the reason. A foreign body may be stuck […]