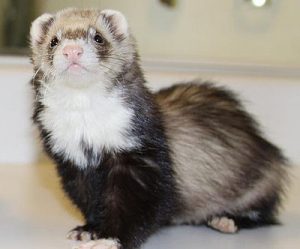 Sorry, but all the t-shirts are gone. I’ll post here when we offer them again. We are so excited to be able to give away T-shirts to our fans. If you’d like a T-shirt, just write on AnimalLover’s message board or send us an email to t-shirt(at)thepetwiki.com (change the (at) to @). We’ll be happy […]