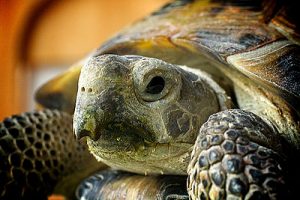 White cats enjoy a special admiration because of their snowy coats that seem to sparkle. Their names often reflect their coloring and include Snowball, Caspar (for the ghost) and Puff (for powderpuffs). But along with their beauty, some problems can arise. They may have genetic defects caused by a deterioration of the inner ear. They […]

In 2009, researchers conducted a study of where domestic cats originated. Their findings, based on DNA showed that domestication of cats began in the Fertile Crescent. The Fertile Crescent is part of the Middle East including Turkey to Northern Africa and eastward to Iraq and Iran. When humans decided to settle in one place and […]